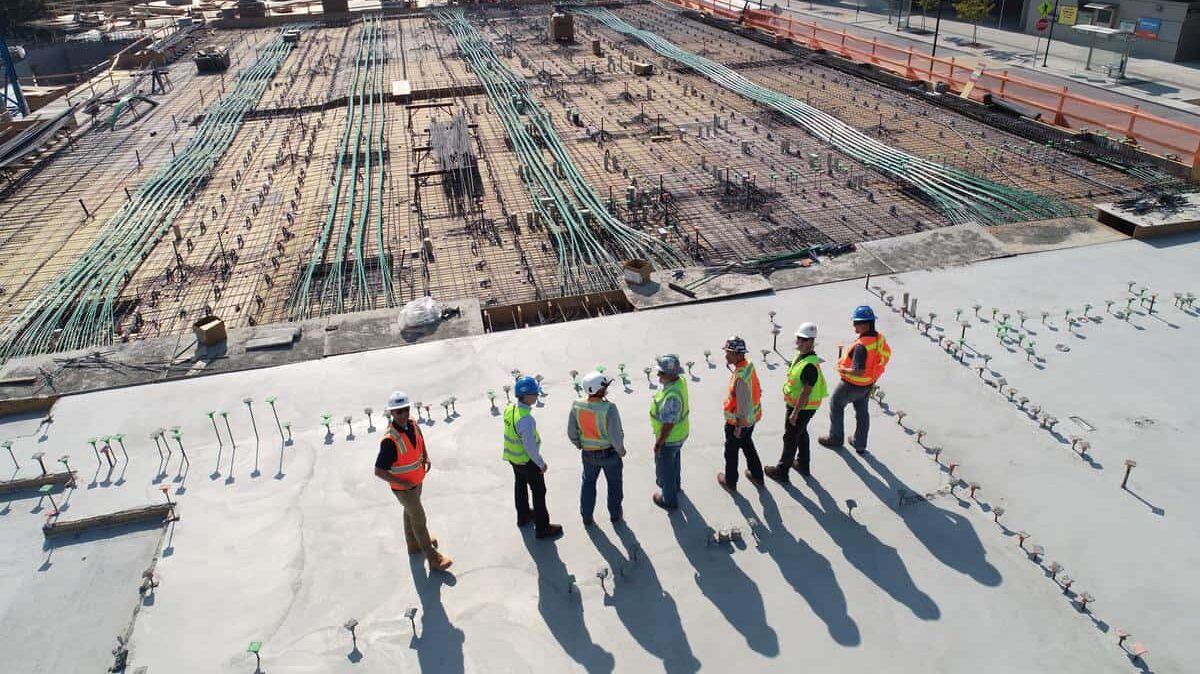 The recent Jobs & Skills Summit highlighted an urgent need for Australia to act fast to resolve our ongoing labour shortages. Positively, the Albanese Government agreed to take immediate action on a variety of labour initiatives as a result of the Summit.

One such initiative included increasing the ceiling for permanent migration and working towards resolving the current visa backlog. This is an excellent long-term approach, and we applaud the government for taking a stand on what is often a political hot potato.

But with the second most severe labour shortages in the developed world, Australia cannot afford to only apply long-term solutions like migration to the problems we face today.

Luckily, we don’t have to reinvent the wheel when there are lessons that can be learnt from comparable markets that are further in their post-pandemic recovery, such as the UK.

A tale of two cities

The Australian and UK markets have similar employment markets in a number of ways.

Both markets are highly diverse and reliant on both domestic and migrant workers. They are also both fuelled by SMEs, totalling 99.8 percent of all businesses in Australia and 99.9 percent in the UK.

Hiring in both countries can be a long and arduous process, with employees increasingly demanding more flexibility and employers are scrambling to fill vacancies.

Additionally, both countries also continue to grapple with underemployment, with at least 6.0 per cent of Australia’s working population and 6.7 per cent of the UK’s working population currently underemployed. This suggests some dissatisfaction when it comes to work, whether stemming from working too few hours or occupying a role that is beneath an employee’s experience and qualifications.

The lessons are in the differences

But there are also some notable differences between the two job markets. The UK market is further along in its post-pandemic recovery than Australia because it re-opened its borders to migrant workers earlier than Australia.

This issue is now being addressed, but with the sheer scale of the current visa backlog, it will take time to return to pre-pandemic levels of migration. Crucially, the UK is also far more advanced than Australia when it comes to identifying creative employee benefits that an employee actually needs to build out organisations’ employee value propositions.

One excellent example relevant to our work at Wagestream is the proliferation of employer-delivered financial wellbeing tools utilised by UK human resources departments and hiring managers to attract and retain staff.

It’s no secret that we are facing a global cost-of-living crisis, so employers who are able to address the resulting financial stress of their employees will have the edge over those who don’t.

Tools like this could give the UK an edge now that Australia has also opened its borders and is playing catch up to attract its share of migrant workers in our “global war for talent”.

Employee financial well-being must be front of mind

There is not much we can do now about the fact that the UK came out of lockdown far earlier than Australia, aside from ploughing ahead with our plans to boost immigration.

But Australian employers can act immediately to follow in the UK’s steps in focusing on the financial well-being of their workforce in this incredibly tight labour market.

As an example, Wagestream analysis of over 10,000 Indeed.com job postings found that offering ‘earned wage access’ as an employee benefit resulted in roles being filled 27 per cent faster than those that didn’t. Thirty-three per cent of respondents in a survey of 1,250 new employees also said that knowing Wagestream was available was a driving factor in them choosing to take the job.

It’s time we acknowledge that, in the current economic landscape, employee financial well-being not only helps to attract talent but also increases employee satisfaction and retention.

This is a fact our labour market would ignore at its own peril. 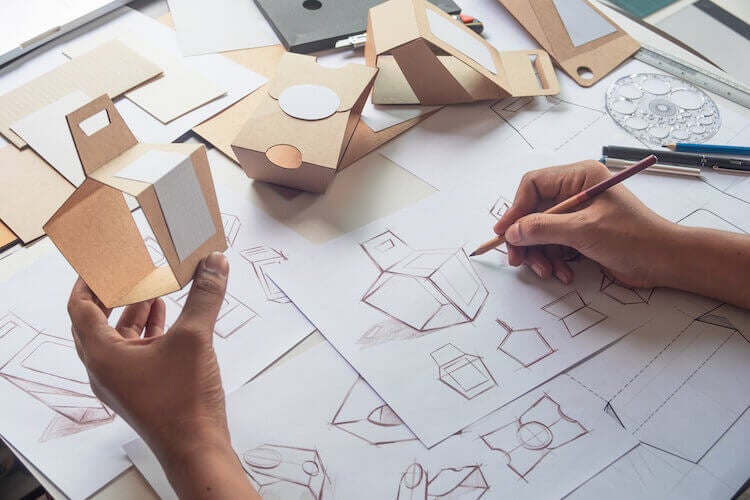